Literary techniques are deliberate constructions and uses of language which speakers and authors use to convey meaning - to make us think and feel a certain way. 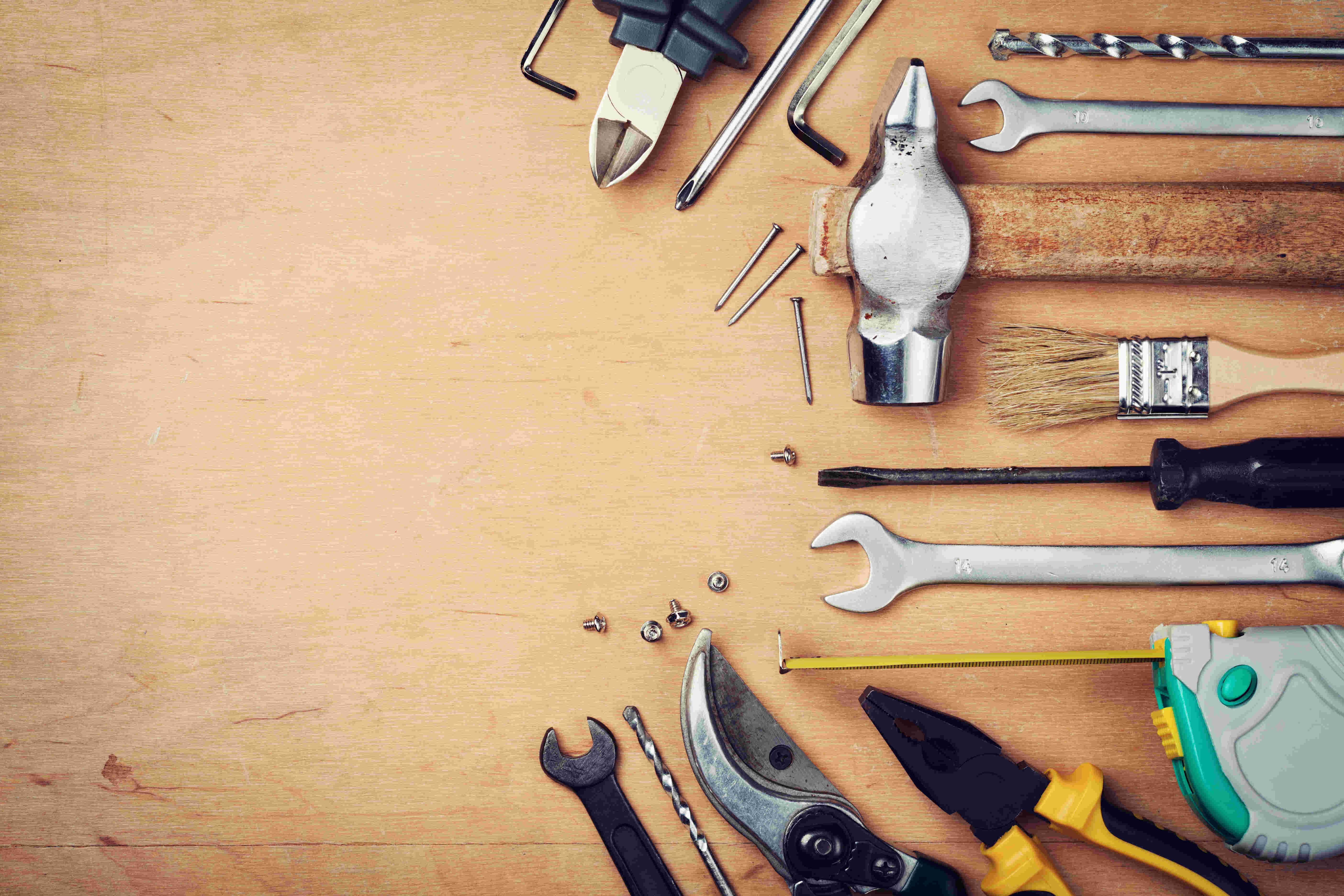 Why are literary techniques important

(i) What is a literary technique and why do composers use them?

Literary techniques are deliberate constructions and uses of language which speakers and authors use to convey meaning - to make us think and feel a certain way.

Literary techniques are everywhere: in novels, poems, non-fiction texts, memoirs, newspaper articles, and even in our everyday speech.

There are many different types of literary techniques, including:

Composers use literary techniques to convey some deeper meaning than what is conveyed by the literal meaning of a sentence. This meaning often evokes certain emotions or feelings in the reader that enhances the overall message the author is trying to convey.

(iii) The importance of explaining the technique's effect

A lot of techniques do simply just emphasise. However, it is precisely what they are emphasising that matters. This could be a particular sound, theme, word, tone, motif or question.

That being said, even the same technique can convey a plethora of different meanings in different contexts. This article will offer a range of possible effects for each technique. Yet it is up to students to identify which effect is conveyed in their relevant examples.

(iv) How to integrate literary techniques into essays/creative writing

Integrating techniques is as easy as TEE: technique, example, effect.

Technique - identify the specific technique employed by the composer

Example - integrate a specific (and short) example of the technique, not necessarily the whole sentence it features in

It is worth noting that techniques do not work in isolation from one another. In fact often, techniques work together to produce meaning. For example, two different types of alliteration may contrast in order to emphasis how different they are from each other.

Sound devices effect the way in which speech and words sound when it is read. They are often used in poetry because of this.

Most sound devices just emphasise a particular sound and this sound connotes a particular meaning. The trick to understanding the effect of a sound devices is to read the sentence aloud and think about what meaning is conveyed by the sounds you hear. For example, repeated short 'i' sounds might be mimicking a stabbing knife and repeated harsh 't' sounds might imitate a ticking clock.

Sound devices will include:

Syntactical devices will include:

Figurative language will include:

Don't want to miss anything?

We'll send every new course resource we create
straight to your inbox.