An essay is about putting forth an argument – and what’s an argument without evidence? In English essays, textual analysis is the supporting evidence for your argument. Without it, your argument stands weak and unsupported. 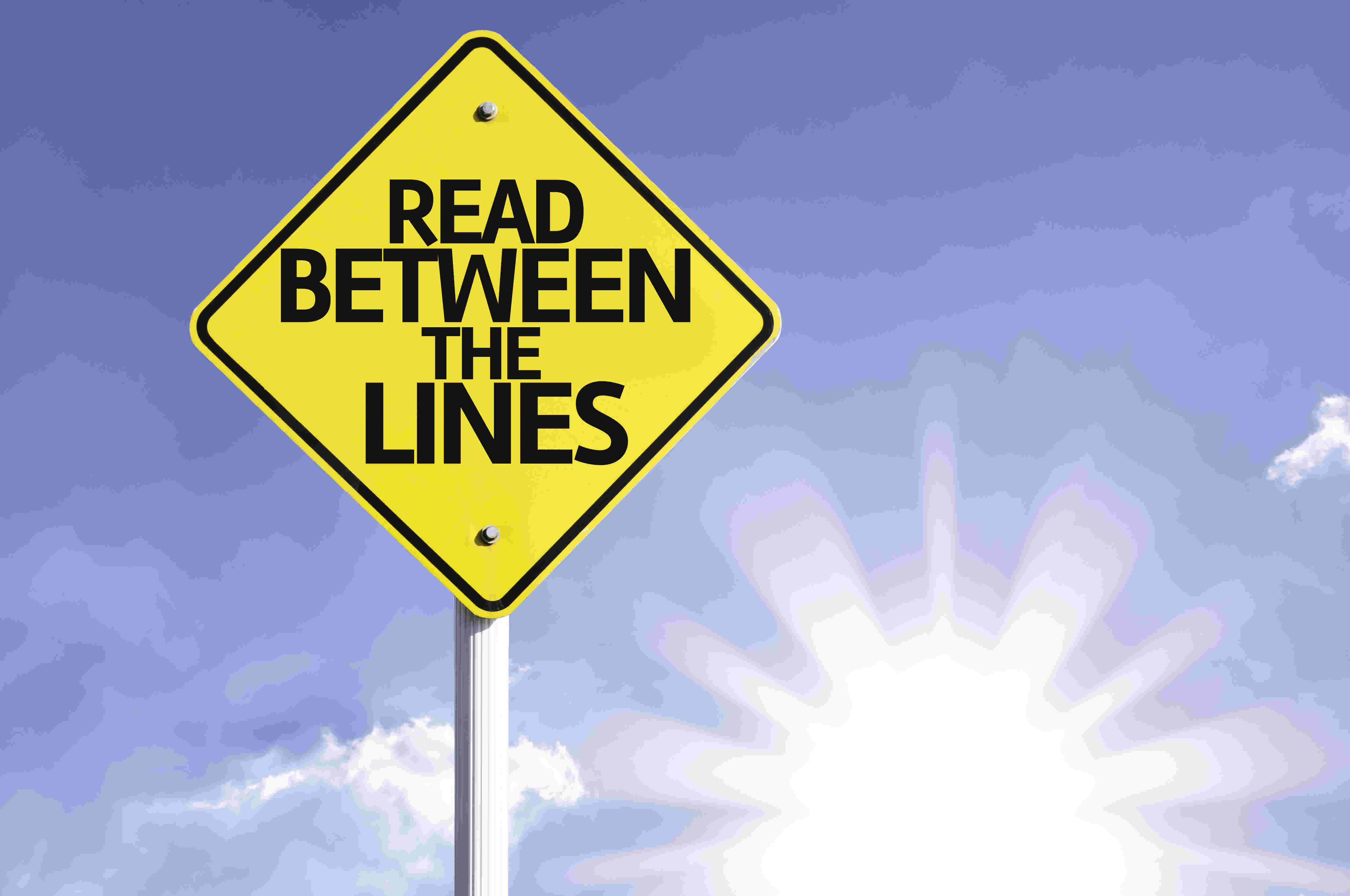 What is textual analysis?

An essay is about putting forth an argument – and what’s an argument without evidence? In English essays, textual analysis is the supporting evidence for your argument. Without it, your argument stands weak and unsupported.

We also need to analyse this evidence to prove our point. To analyse, in this case, means to find out how your composer is communicating with you – how they are getting you to think a certain way, to feel something, to sympathise or to empathise with certain characters.

Often, when we engage with texts, we skim over the ‘how’ and simply absorb the composer’s message. English is about understanding how composers of all kinds choose to represent issues, people, ideas, and situations. And this ‘how’ refers to the techniques they use. We need to name these techniques and examine their effect in order to formulate an argument about the ideas presented text.

How do I analyse a quote?

You might already be familiar with the 'P.E.E.L' paragraph method - point, example, explanation, link, T.E.E. will fit into your broader paragraph structure in the following way:

Now, we will see the T.E.E. method in practice.

“It was like swimming against a current that swept you backwards however hard you struggled, and then suddenly deciding to turn round and go with the current instead of opposing it.” Winston's resistance in the state of Oceania is described through the simile of "swimming against a current," which conveys how the powerful force of totalitarianism overwhelms an individual, in the same way that it is difficult for an individual to resist a strong current. In the face of such a powerful state, it is easier for individuals like Orwell's protagonist Winston to relinquish control, embrace conformity, and serve the state's ideology instead. This reflects the nature of totalitarianism that threatens people who resist the state's power and so encourage conformity. Orwell shows us this again when Winston writes a series of ironic statements that have become the state's slogans: "freedom is slavery" and "two plus two makes five." Orwell uses irony here in the Party’s slogans to show us how the state has manipulated logic and reality. Those who accept this knowledge have conformed and accepted the state's control of their minds.

✓ correctly identifies the technique in the given quote

✗ lack of synthesis with the whole text and thus other examples

✗ quote is not integrated, and is merely plopped into the paragraph

Danforth tells Francis: “But you must understand, sir, that a person is either with this court or he must be counted against it, there be no road between. This is a sharp time, now, a precise time – we live no longer in the dusky afternoon when evil mixed itself with good and befuddled the world. Now, by God’s grace, the shining sun is up, and them that fear not light will surely praise it.” Here, Danforth describes the polarising moment in Salem society where either one supported the Court's power and participated in the hysteria of the witch hunt, or they were considered to be acting on behalf of the Devil. He describes the witch hunts as a moment where God has finally revealed who among them in Salem is evil and who is good. In this same scene, Proctor exclaims: “A fire, a fire is burning! I hear the boot of Lucifer, I see his filthy face! And it is my face, and yours, Danforth! For them that quail to bring men out of ignorance, as I have quailed, and as you quail now when you know in all your black hearts that this will be fraud—God damns our kind especially, and we will burn, we will burn together!” The use of fire imagery here conveys the idea that Salem has been taken over by the corruption and hysteria that Danforth and his Court support. Proctor also draws on Biblical imagery as Salem was a highly religious society. Proctor says that it is they, himself and Danforth, who embody the evil of Lucifer, not those who are being exposed in the witch hunts. The use of exclamation marks conveys Proctor's unravelling and his frenzy as he also draws a parallel between his own sins, his adultery, and Danforth's.

✗ the meaning of the quote is explained, not analysed

✗ integration of the quote - at present, it is included as a large chunk

✗ quote is not contextualised

✗ could have linked lighting to broader devices - i.e. the way that light is used consistently throughout the play

When Mrs Wilkinson takes Billy for a drive and they stop at a lake, she recounts the story of Swan Lake. Billy is shocked that the woman in the story dies when the Price does not rescue her, and he exclaims: “she killed herself because the Prince didn’t love her?” Billy’s indignant reaction shows his resistance to the gender norms enforced in his society and embodied by his father and brother. The motif of the swan comes to symbolise Billy himself, and how he breaks free from the norms of his society through the power of ballet. Once he has embraced and achieved his own dreams he is finally free from the restrictive gender norms of his community. The lake scene thus foreshadows the final and powerful scene of the movie, when Billy is in a stage performance of Swan Lake. Daldry uses a mid-range shot to show us Billy's father and brother in the audience, and later shows us his father reduced to tears. Here, Daldry conveys the character growth of Billy’s family as they have learned to transcend their own understanding of gender norms to embrace and appreciate Billy and his talent. Daldry also depicts Billy’s graceful performance in the leading role in the ballet, and the dark lighting emphasises Billy as the focus of the shot as he leaps in mid-air, thereby symbolising his final liberation, reinforced by the intensifying diegetic music .

✓ correctly identifies the technique in the given quote

✗ struggles to analyse and articulate the effect of the quote

How do I organise my quotes?

Filling in your quote bank as you work through your text is the most effective way to approach it. This way, when you come to writing practice essays, your quotes will be easily identifiable and organised.

Below, one example has been given for each of the chosen texts and the rest are left for you to follow suit.

When preparing for an exam, it can be difficult to ensure that you're able to answer a broad range of questions with the quotes, scenes, and examples that you've studied. The best way to prepare for this is to carefully revisit the rubric and formulate study tables that are organised based on the rubric dot points. The rubric will be the basis of how all your questions are formulated, and so ensuring that their analysis is versatile and practicing how they might ensure that it is malleable is a useful skill. The best thing that you can do with this table is then to start writing up essay plans.

After you've completed your own body paragraphs, you can read over your own work and use this checklist to reflect on your textual analysis.

Don't want to miss anything?

We'll send every new course resource we create
straight to your inbox.